When in Krakow, Go for these Great 3 Day Trips

The former capital of Poland, Krakow, is loaded with a number of things to explore and is also a great place to hit a day trip at with a number of appalling and life changing stuff to see and explore. Once you have explored the Main Market Square of Krakow and have seen the Royal Castle up close, here are more of the day trips you can hit at in Krakow as suggested by Polandia Travel.

It is a myth that salt chambers are old and musty mines. It is a UNESCO recognized site and is an amazing instance of underground artistry that defies all the beliefs. Over years and years, the miners made huge chambers, chapels and alterpieces from salt which looked exquisite. This camber is 54 by 18 meters and 12 m high that abodes the highly decorated Chapel of St. Kinga. It took 30 years to complete this. 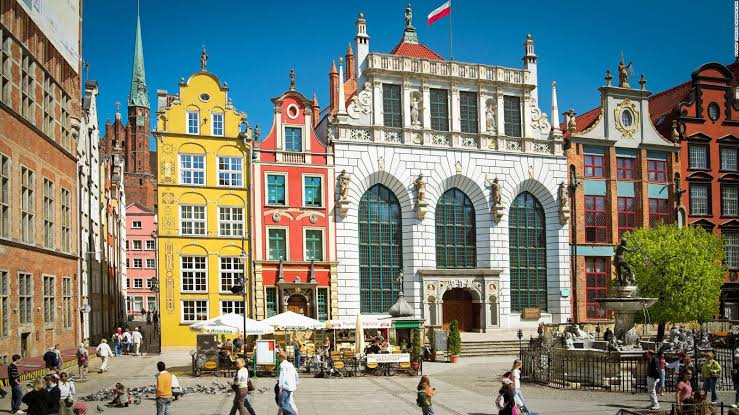 The German Army in WWII sadly transformed Poland into a killing field in the brutal genocide committed against the Jews and other groups like Polish resisters and Roma people as well. The most heinous was the extermination camps at Auswitch-Birkenau, which is now a memorial as well as a museum situated in the town of Oświęcim. There were more than a million people being imprisoned, enslaved and killed during those 4 years. Most part of the camp was preserved like it was during the war, letting the visitors to learn, reflect and resolve that this event may never happen again. This tour is quite heavy and important and may leave your head hurting and heart aching 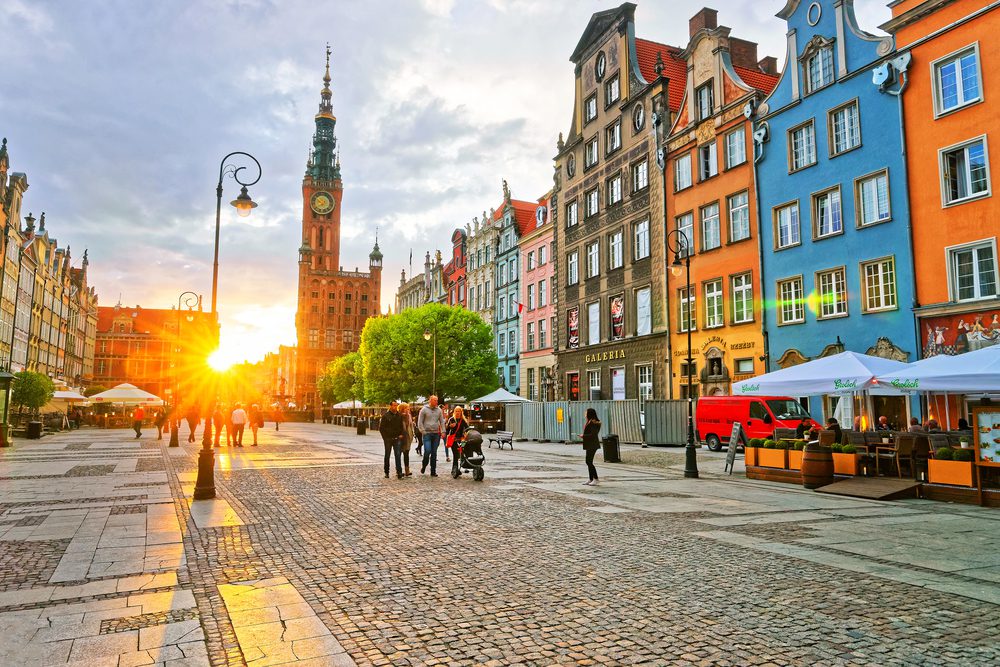 If you are one of his fans, then you must, by all means, make the pilgrimage to his native place in the town of Wadowice. The place where the future pontiff named Karol Wojtyła was born on May 18, 1920 has now been restored to its previous appearance and can be explored as a guided tour. Wadowice is an adorable and cobblestoned town and is a great place for a short stroll. Don’t forget to relish on pope’s favourite dessert called kremówka which is a legendary and layered cream cake that unites all dessert lovers. There are also many cafes like the Kawiarna Mieszczańska, for our money, serves the real deal.

Spend Your Holidays In The Beautiful desert safari

Wildlife, scenery, adventure, and cultural diversity are just a few of the factors that come together to provide visitors with a unique...

Living on the Water Made Easy With Houseboats

Houseboats provide a unique way of living that is becoming more and more popular each year. What Is A Houseboat? A houseboat sydney is a...

4 effective tips to use when selling your RV

It is never an easy time to let go of an RV that you have had so many memories in with your family and friends. It is such attachments that...

Equipment you need before going into horse riding

Introduction Horses and horse-riding equipmentare quite pricey, it is common knowledge that horsebreeders, owners, and riders often...

Have the Perfect Meeting at Resorts with Business Facilities

Organising a large meeting can be difficult for a number of reasons. It is important to find the right venue to fit all the attendees, but...